Set in Dhofar’s largest nature reserve, the ruins of Samharam are part of the Land of Frankincense UNESCO World Heritage Site. The port played an important part in trade over 2000 years ago. Overlooking Khawr Ruri, the history of the settlement and port is showcased at the on-site museum. The Queen of Sheba is said to have once had a palace at Samharam.

History
Inscriptions at Khor Rori report that the town of Sumhuram was founded on royal initiative and settled by Hadhrami emigrants. The Dhofar region was the main source of frankincense in the ancient period, and it seems likely that the foundation of the settlement by the Hadhramaut was in part motivated by wish to control the production of this valuable commodity. Most scholars identify Khor Rori with the frankincense exporting port of Moscha Limen mentioned in this region in the first century CE merchants guide, the Periplus of the Erythraean Sea.

Interested in a particular type of holiday experience? there is so much to do in Oman that you will want to keep coming back. Here are just a few of the possibilities to help make your next visit to Oman perfect. 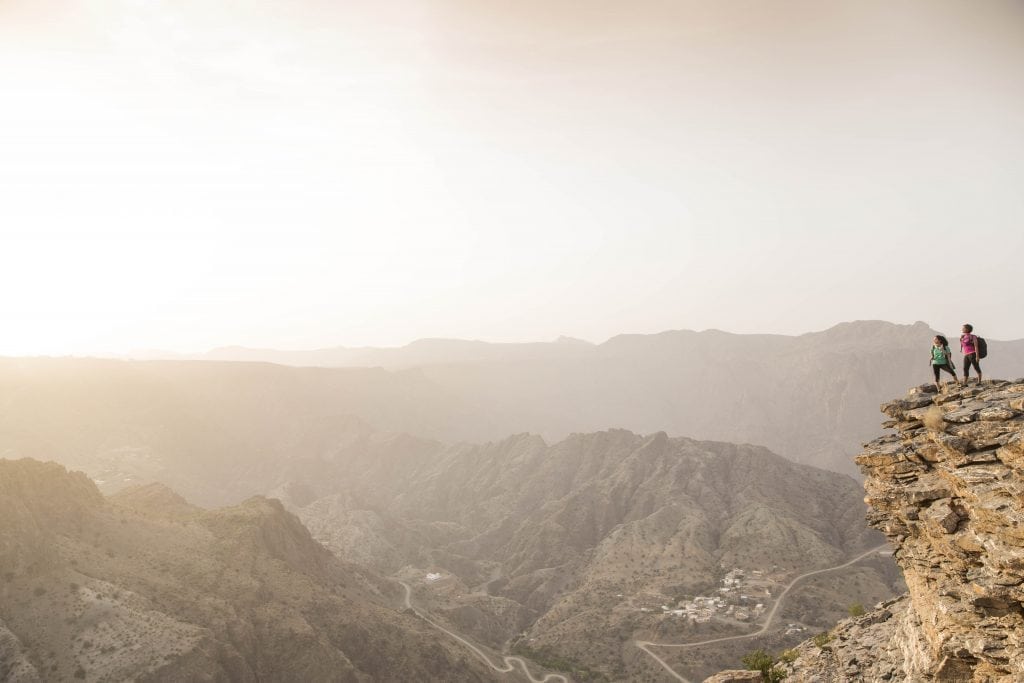 Hiking routes can be found throughout the country; from short, accessible routes on the outskirts of cities and villages, to longer treks in more remote areas. Oman has something for every hiker, including some combining elements of canyoning and climbing. 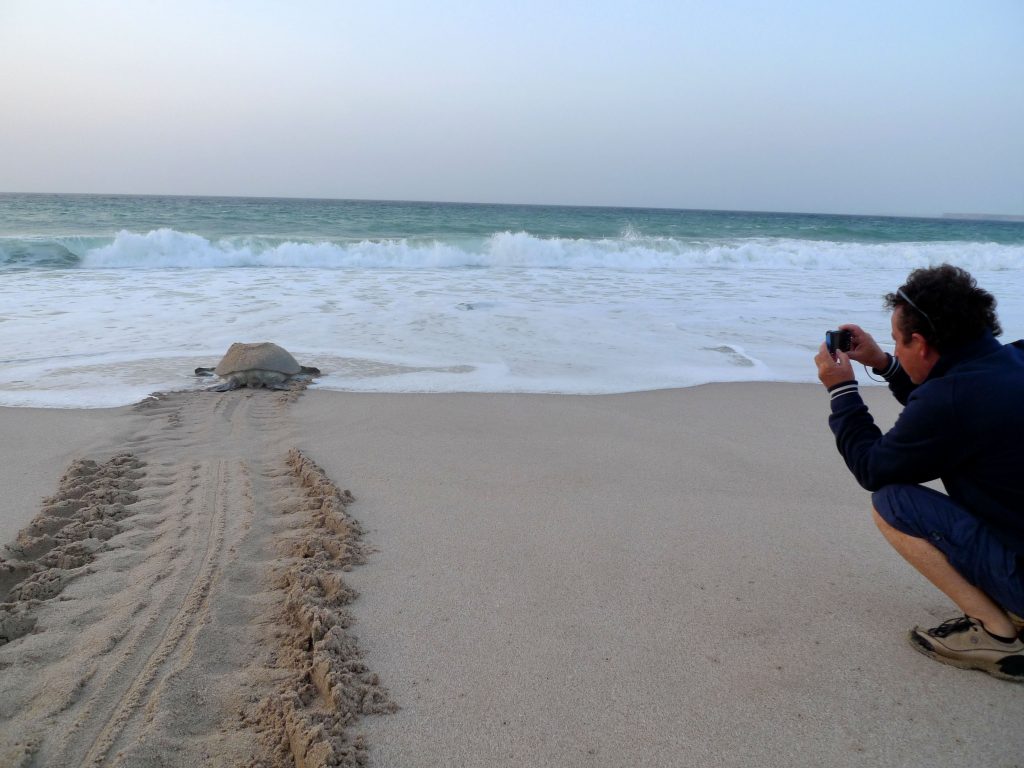 If you have ever witnessed endangered Green Turtle babies hatch and try to make their way to the water, you will know what a special experience it is. Oman remains dedicated to enabling these kind of wildlife encounters while protecting the animals.

Mountains take up a large part of Oman’s landscape, varying greatly in appearance vegetation. Often times they feature stunning wadis, cut into the mountains through time and crossable only by 4×4.