Once the first capital of Oman, Qalhat’s history traces back to the Bronze Age. The Portuguese occupied the city until being expelled in the late 16th century. Since then, the settlement has slowly fallen to ruin, with only the tomb of Bibi Maryam remaining as testament to Qalhat’s former importance.

Qalhat was once a shining jewel along the Omani coastline. The Indian Ocean trade route brought many people through the ancient city, which Italian explorer Marco Polo described as having “fine bazaars and one of the most beautiful mosques.”

Today, a single mausoleum is all that bears witness to the city’s former glory. Some say the lonely tomb was built by Baha al-Din Ayaz, king of the Hormuz Empire, for his wife, Bibi Maryam. But others maintain that it was indeed her who built it for him.

Interested in a particular type of holiday experience? there is so much to do in Oman that you will want to keep coming back. Here are just a few of the possibilities to help make your next visit to Oman perfect. 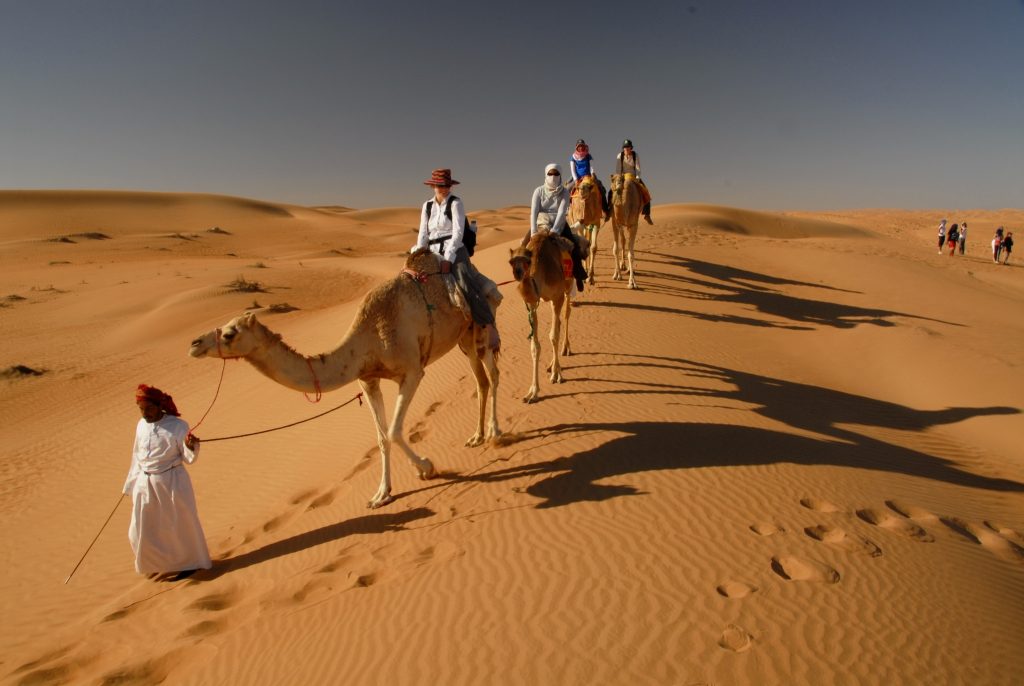 Historically, camels were used by local Bedouins for transporting goods and people through the desert and around the country. Today, owning camels has become more a sign of prestige, with many Omanis breeding them for racing and beauty contests. 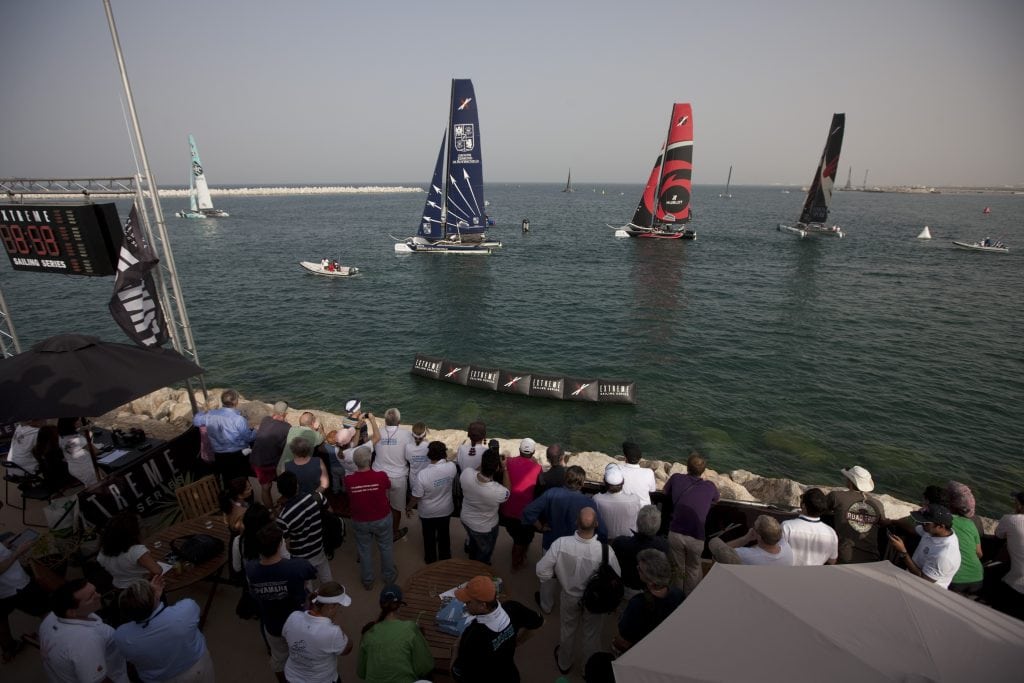 Oman looks back on a proud maritime history, renowned for Dhow building and trading across the seas. As such, Omanis are known to have a special connection with the sea, settling where there are natural harbours and great fishing grounds. 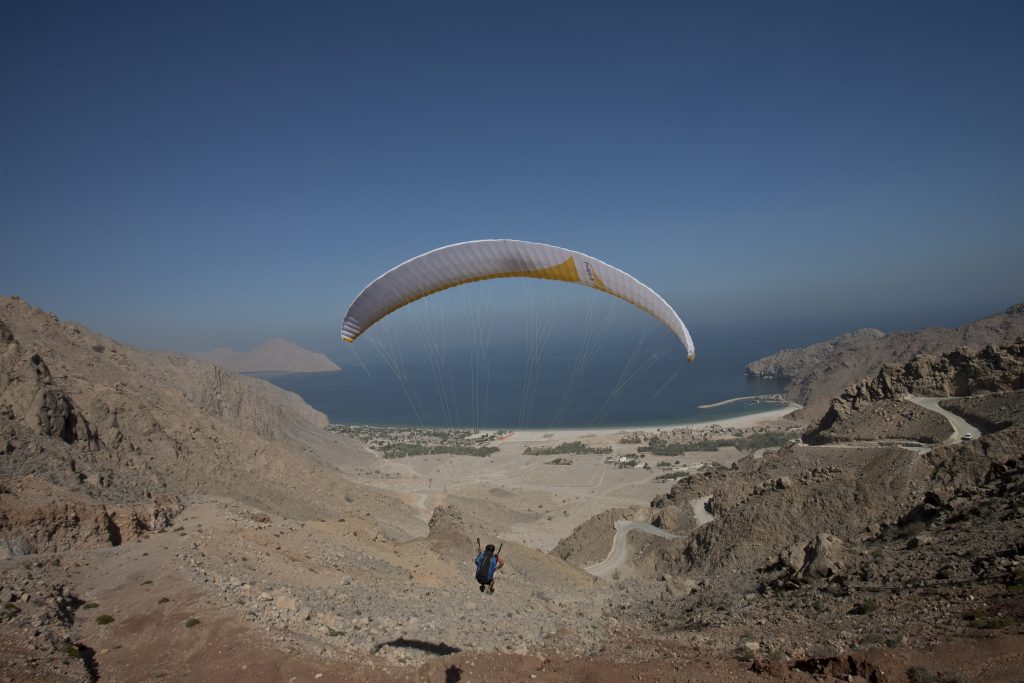 Paragliding is a newer addition to Oman’s rapidly growing adventure tourism scene, adding to an already impressive suite of outdoor pursuits in the country. Several tour companies offer beginner, intermediate, and pilot courses for anyone interested.